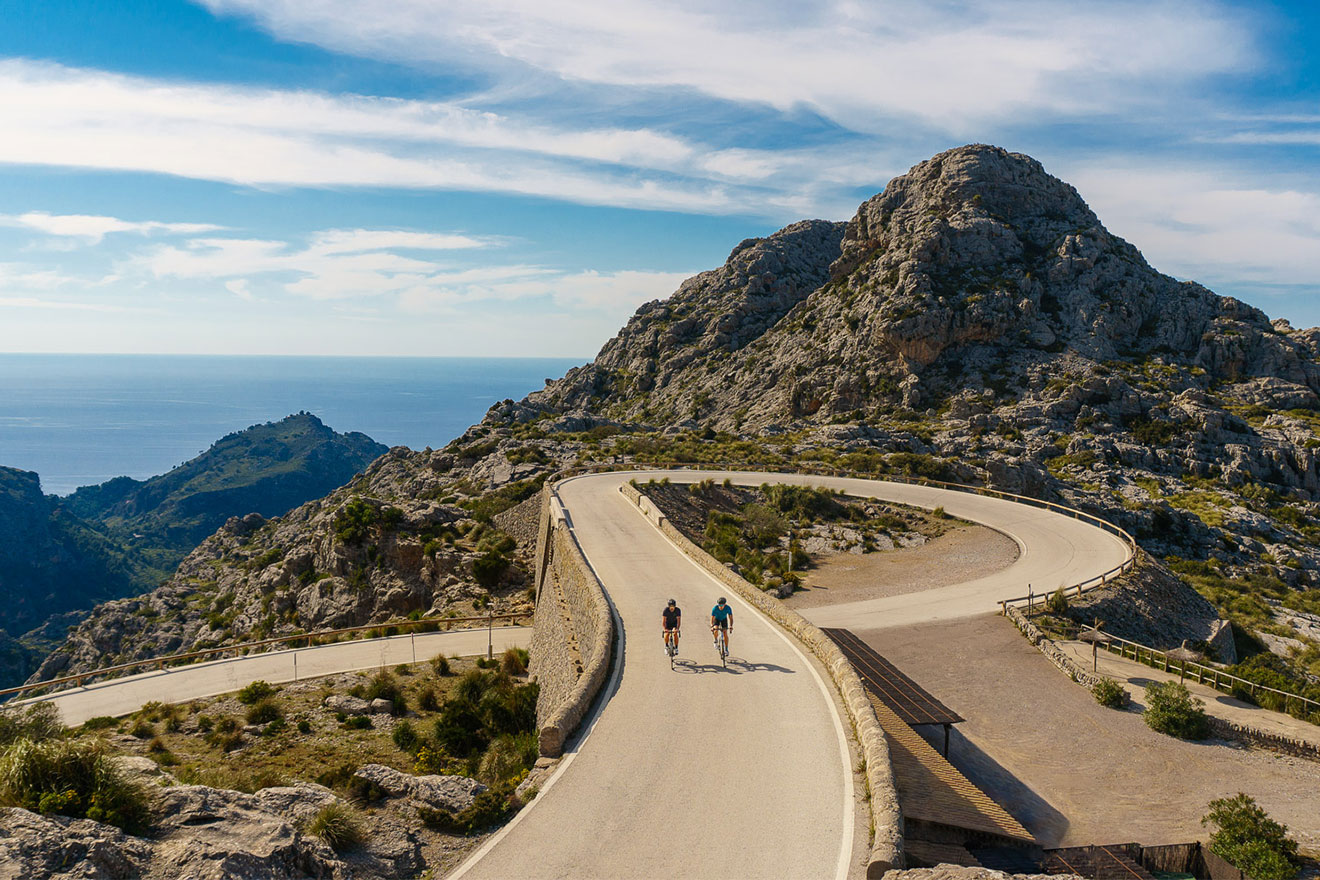 The story behind Sa Calobra and Cap Formentor

The master and his donkeys

Sa Calobra, Cap Formentor, Randa and San Salvador! If you've been on a cycling holiday in Mallorca, you've certainly left a drop of sweat there. Beautiful climbs that belong to the most famous cols of this great cycling island. However, they still have something in common...

The master and his donkeys

Antonio Parietti Coll was a Spanish road engineer from the 20th century. His most famous designs can be found on Mallorca: the snake road to Cala de Sa Calobra and the road to Cap Formentor. Antonio Parietti was born in Palma de Mallorca in 1899 (Italian father and Majorcan mother) and died in 1979 in the same city. At the beginning of the 20th century, when Mallorca was still sparsely populated and there were hardly any motor vehicles, the island was still natural and unspoilt. The island had a lot of potential as a tourist destination. The challenge was to get better access to all the beauty that could be found on the island. Parietti recognized the potential and the challenge. His talent, creativity and perseverance have produced a number of tourist gems that Mallorca still benefits from today. He built the road between Port de Pollenca and Cap Formentor in 1925 and the road to Sa Calobra in 1933. The spectacular roads from Randa to the Cura monastery and from Felanitx to the San Salvador monastery also have his signature. He also left his mark on the road networks of Ibiza and Menorca.

His two most famous designs, Sa Calobra and Cap Formentor, were built purely for tourist purposes, not to connect existing towns and villages. Parietti succeeded in designing a route that makes the most of the surroundings and the views. He got help from none other than donkeys. These beautiful animals have the gift of finding the most logical route. The donkeys route was therefore the basis for many of Parietti’s designs. When you consider that these masterpieces were realized in the 20's and 30's of the last century, you can only have a great appreciation for him and especially for the road builders.

Antonio Parietti has clearly left his mark on Mallorca. For many he was a master and hero. That is also the reason why on the way to the Cap Formentor, at the viewpoint "Mirador de Sa Creueta o El Colomer", a monument has been placed in his memory (1968). Worth a (short) break and a photo... 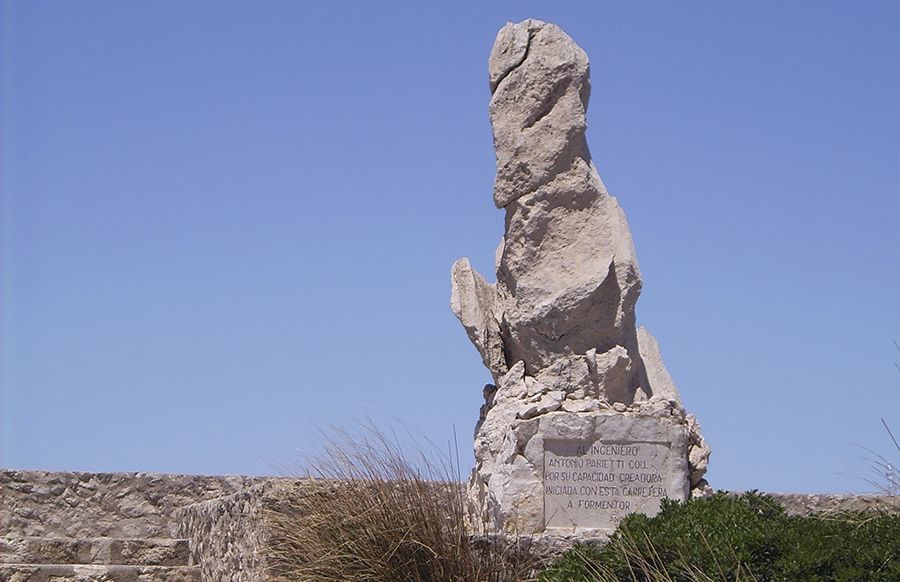 A new cycling clothing brand in honor of...

In my research i discovered that a new brand of cycling clothing has recently been launched: Parietti! In honor of and of course founded and located in the mecca of European cycling: Mallorca. The founders celebrate with the creation of Parietti.cc everything that is special about this beautiful island.

Named after Antonio Parietti they have reinvented the traditional Majorcan Ikat as their signature design. They have used colors inspired by the Mediterranean Sea and promote and lead on sustainable production practices. There are not enough real attempts by bicycle clothing brands to be as planet friendly as possible. Parietti.cc shows that it is possible to combine quality design and high quality clothing with a sustainable approach.

They keep their production local to the Mediterranean Sea and use family run factories in Italy that specialize in cycling clothing. They use durable technical fabrics, such as Green Soul fabric. This is made from recycled plastic bottles without any compromise in terms of comfort and performance. Their packaging is also certified home biodegradable.

For Parietti.cc, cycling is about freedom and escape from everyday life. Life for the ride, not the end time. And helping to protect the places that give us those adventures and challenges we live for. They make cycling clothes to reflect that spirit. 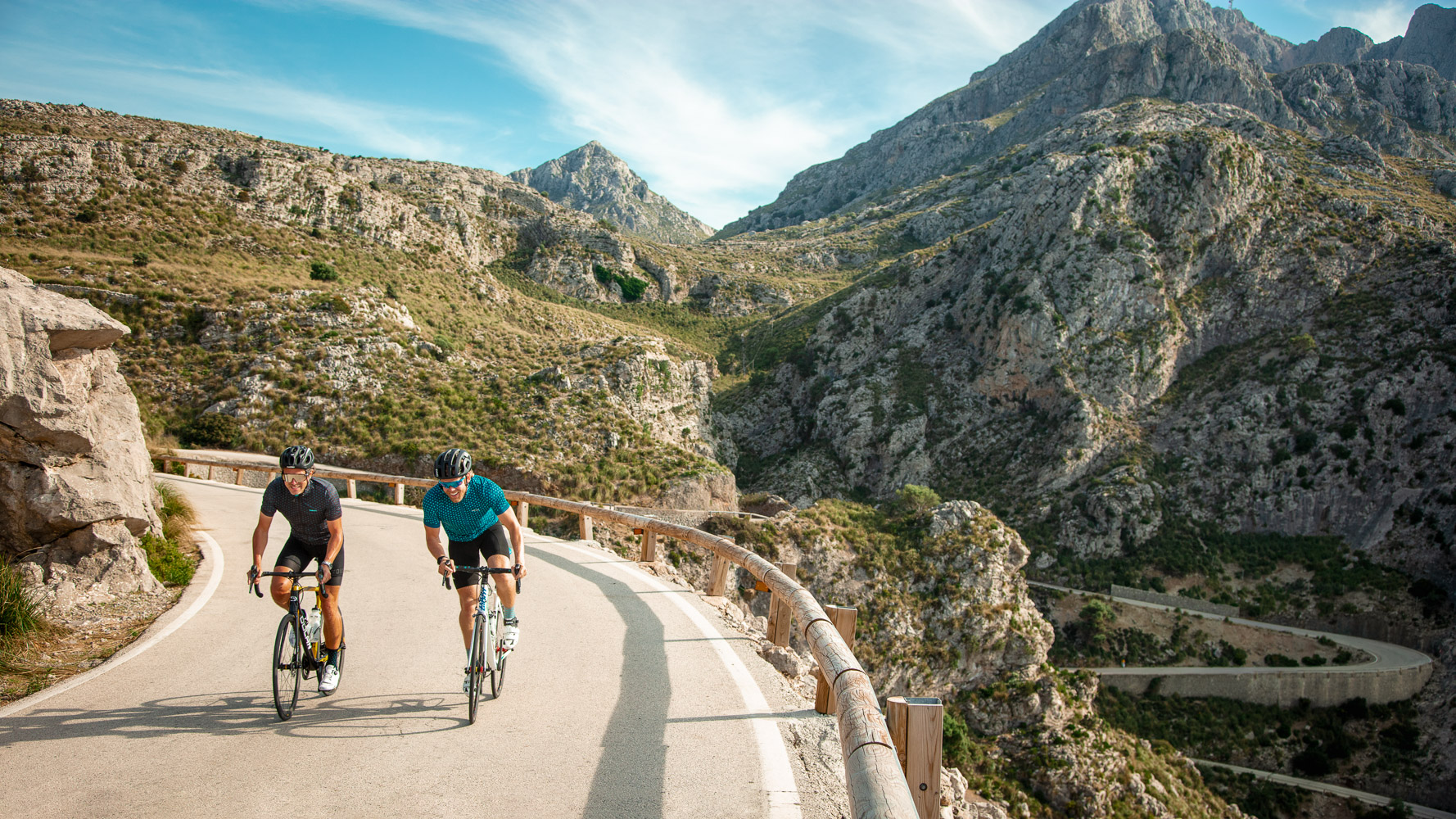